Describing Dublin is pretty simple: It’s a beautiful, somewhat small capital city. I am sure it seems very large to the Irish. However, considering Dublin’s population is around 500,000, and the entire population of The Republic of Ireland is just 4 million, I guess it’s all relative. 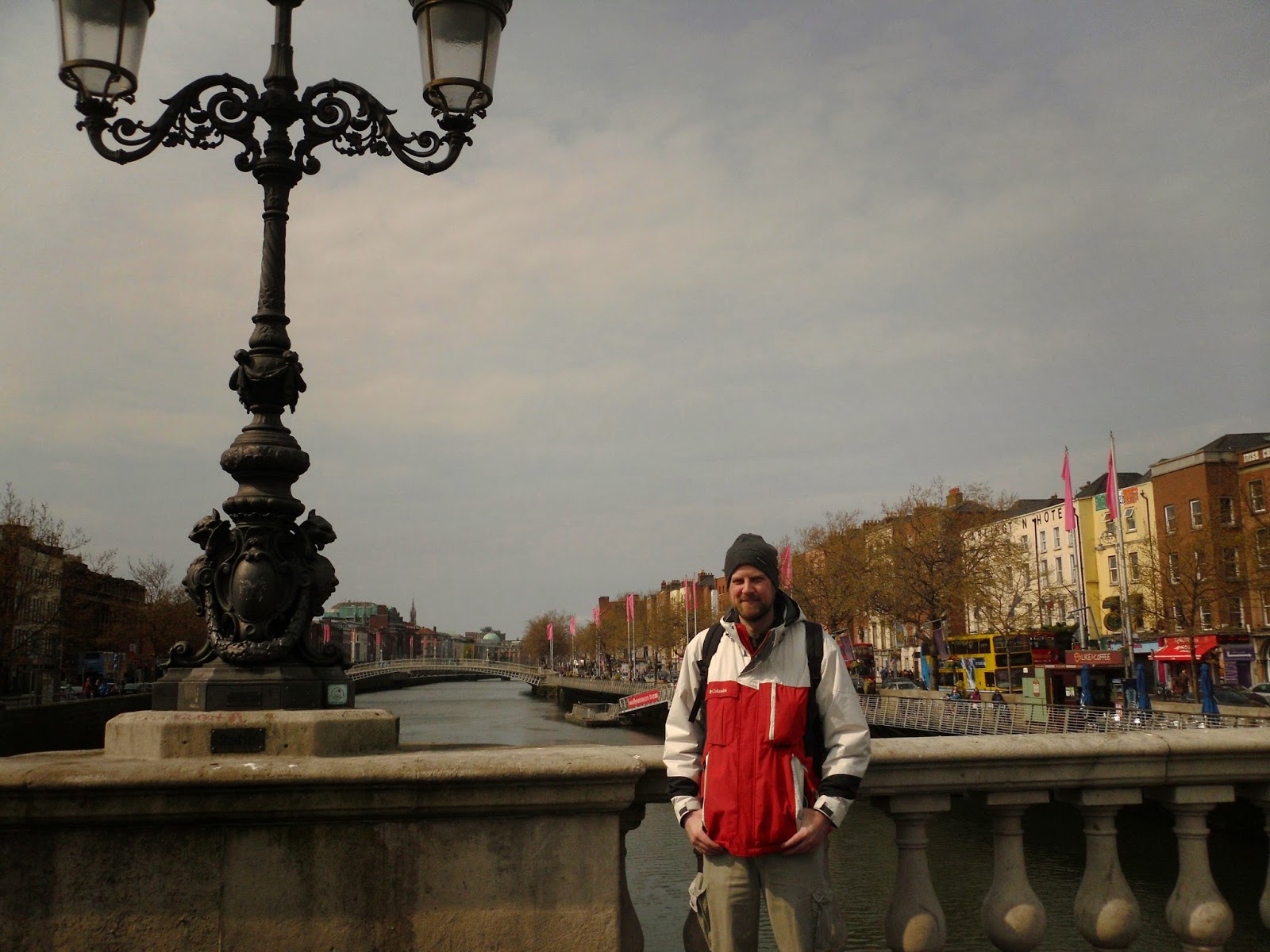 It was small enough that we could walk virtually everywhere, and we did! Our hotel, The O’Callahan Davenport, is old and very pretty, but updated in all the right places. We had the most comfy bed with down pillows and comforter – Really nice start to the trip, especially following the looong flight and jet lag that made us sleep all afternoon and through the night when we first arrived.

As for tourist attractions, we didn’t find many in Dublin, but that’s also part of its charm, to me. We were able to really get to know the city for the three days we were there. Merrion Park was around the corner from our hotel, and we explored it, discovering several statues of notable citizens of Dublin, in particular Oscar Wilde. The marble statue of him reclining on a huge boulder gazing sleepily (or drunkenly, if you prefer) at his former childhood home was really neat. 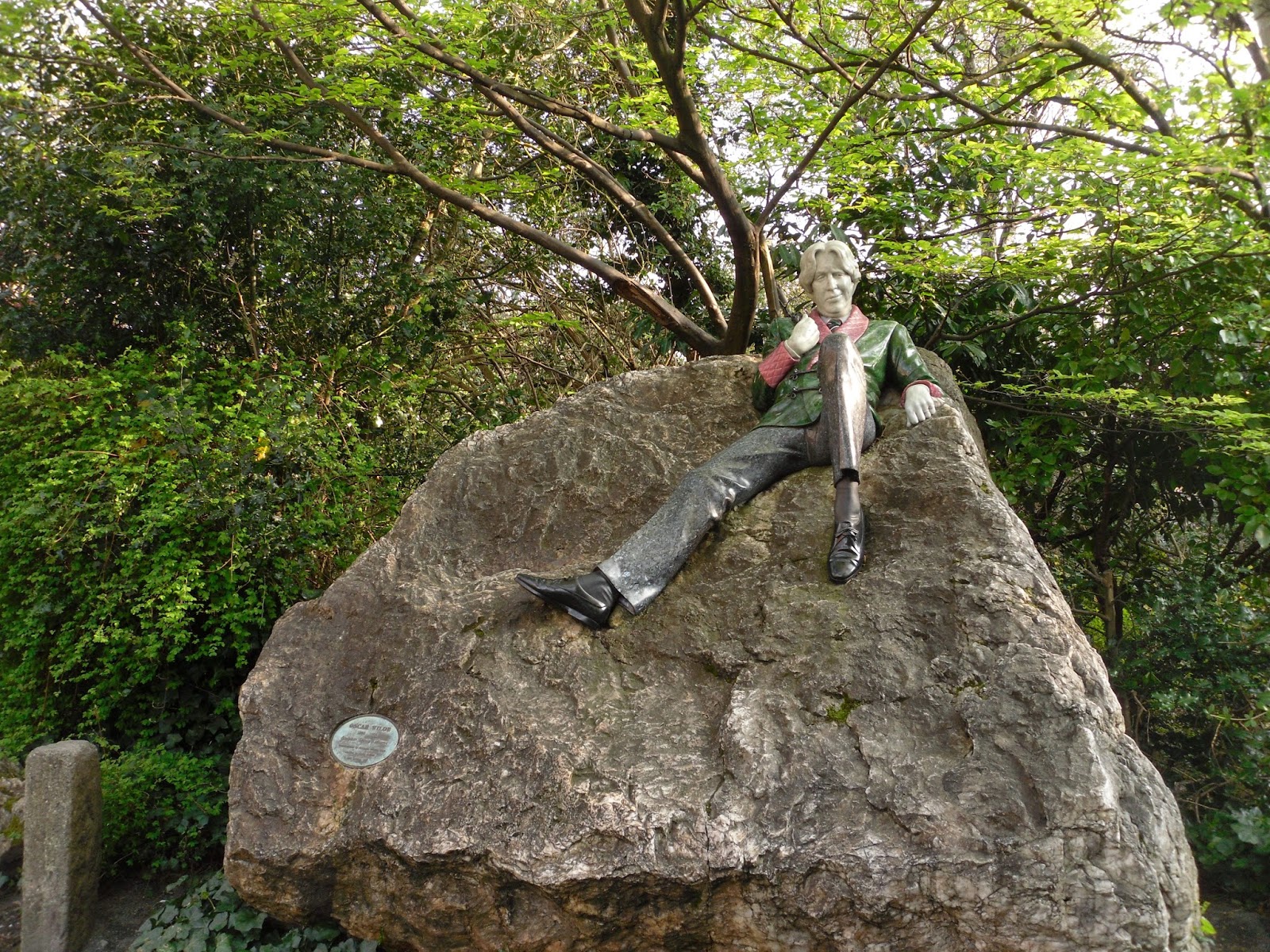 We also visited the National Gallery of Ireland, which was close to our daily breakfast place, Kilkenny’s Department Store (seemingly strange, but they had a great Full Irish Breakfast with nice porridge within easy walking distance from our hotel, so we kept coming back). It was really nice; smaller than the NC Museum of Art, but with several notable works from the Old Masters and Ireland’s best painters and sculptors. It was a treat for the eyes and made me feel like I really connected with Ireland in a new way while visiting there. 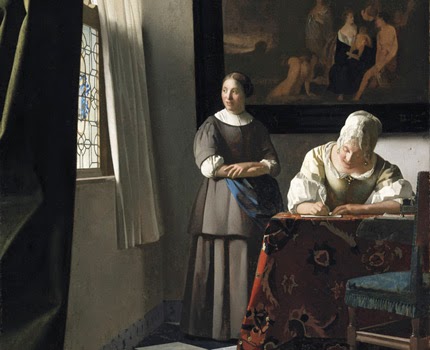 (Photo taken from the National Gallery of Ireland website.)